Woman Dies After Redmi 6A Smartphone Exploded Near Her Face While Sleeping, Claims YouTuber

Lakshmi Reddy
posted on 4 months ago — updated on 4 months ago
283
views
In this case, we can't confirm as to what caused the smartphone to explode, or if that was the reason for the injuries seen in the images shared by the YouTuber.

The YouTuber who goes by the name MD Talk YT claimed that the battery explosion killed the user and has also shared images of the smartphone’s condition. While the front panel looks completely bent and trashed, the back panel shows the smartphone’s battery has exploded. The tweet also includes a gruesome image of the woman, which shows her lying in a pool of blood on a bed. “Hi @RedmiIndia, @manukumarjain, @s_anuj Yesterday in Night my Aunty found dead, she was using Redmi 6A, she was sleeping & she kept the phone near her face on pillow side & after sometime her phone blast. It’s a bad time for us. It’s a responsibility of a brand to support," the tweet from the YouTuber named Manjeet said.

got in touch with both the YouTuber and Xiaomi. We will update the story with responses from both parties. Xiaomi, in a response to the tweet on Twitter, said that its team is trying to get in touch with the affected family, and determine the cause of the incident. In a second tweet, the YouTuber says that the affected family comes from simple means and the victim’s son is in the army. “Her family is so simple, her son is in the Indian Army. They don’t know so much. She only uses her phone just for calling & watching YouTube. 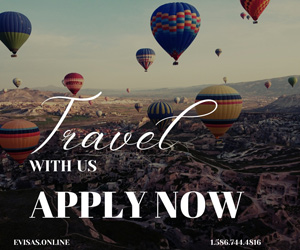